From my personal experience, Romanian themed restaurants in UK should be avoided, unless you want to experience a Soviet style , working class canteen/restaurant. A place that transforms the clientele into a mere hungry beggar who can afford to pay for it’s meal. It does not matter if you speak Romanian.

It’s has nothing to do with the Romanian cuisine, its the staff, they are just rude, poorly paid and very pissed off. And the Menu often lacks choices, because to run a proper restaurant you need a good cook.And a good cook is expensive, a bit more than, say, a Thai or Chinese cook. Very often,in the kitchen of an Italian restaurant – there is an Algerian man cooking, or the cook in most cases – is not Italian.

The Romanian cuisine has no niche onto the British restaurants market, they have to cater for people who are willing to take a chance, and mainly for Romanian migrants who are there for social reasons – not the food.

Then there is the music, the music will be a dead give away – most Romanian restaurants – will insist to play Manele ( a gipsy style of pop music, mixed with Indian, ,Turkish, Arabic and Romanian influences). A symbiotic relation between music,alcohol and how much the patrons are spending is very important.

This style of music has been adopted by the lower class, disaffected people in Romania. Basically, it is the Gipsy answer to American rap. The disaffected Romanians, adopted the gipsy music, due to its lyrics, standard Romanian music is considered posh and corrupted.

I admit that I am very fussy eater, but you will be surprised to find out that I have had ” lonely bread on its own ” – and that is not a mistranslation.

In Romania , bread is everywhere, on the table, under the table, in the kitchen and on the roof. You eat everything with bread, and I wouldn’t be surprised if some ingenious Romanian is having bread with Coca Cola right now. Mostly white bread. ( during the communist times,only brown bread was available – and the Romanians still suffered from colonic cancer)

This is the national food of Romania. If as a host, you don’t serve polenta – you are not a good host.If you don’t ask for mamaliga, you don’t know what good food is. It is cornflakes in its natural form, the legend that Kelloggs invented the cornflakes is a bit dubious since the Romanians used to dry out mamaliga, long before he was even born. Corn was introduced in Europe in 1492, by the Spaniards. 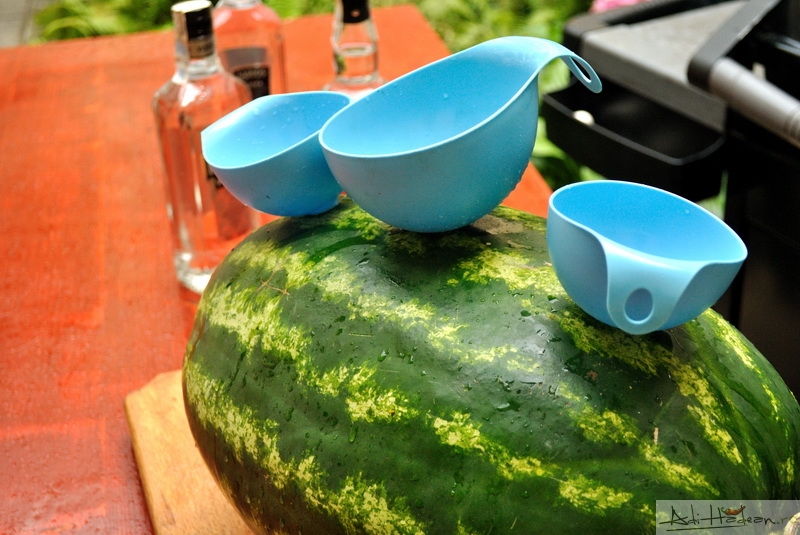 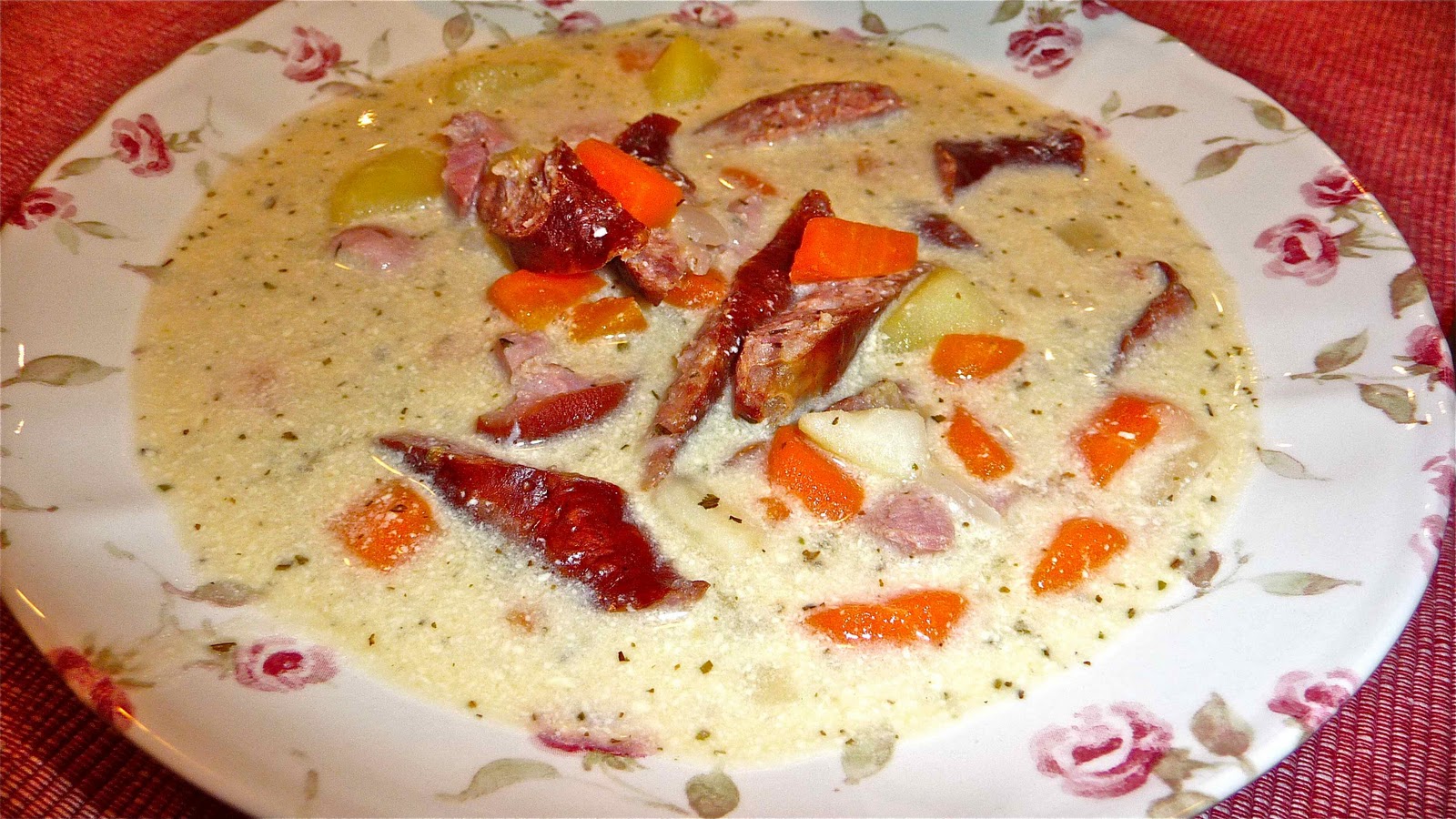 Ciorba is a stew , a very liquid stew.Not a soup nor a stew. A Persian hangover from the Ottoman empire. There are many types of Ciorba, it varies from region to region.

Traditionally cooked with sour cabbage or wine leafs ( not the rubbish recipe you get on Food.com Romanian Sarmale (Cabbage Rolls) . The video shows how it needs to be done if you want to cook Sarmale. Proper Romanian recipe (almost).